With the rise of touch-sensitive surfaces, multi-finger gestures (e.g., pinch and zoom gestures) became prominent. We zoom in and out on maps or photos on touch-enabled surfaces such as mobile phones or tablet computers (Han, 2005). Also, this new paradigm required novel ways of interface organization, relying much less on hierarchical menus, scroll-bars, or a dedicated representation of a pointer, such as a mouse pointer.

The main goal of this project was to design a new tangible, multi-touch user interface for the couch table (Samsung SUR40 Multi-touch Table | Purchase it from Amazon), either in Windows with the (deprecated) MS SDK or Linux with the surface-2.0 open-source driver. 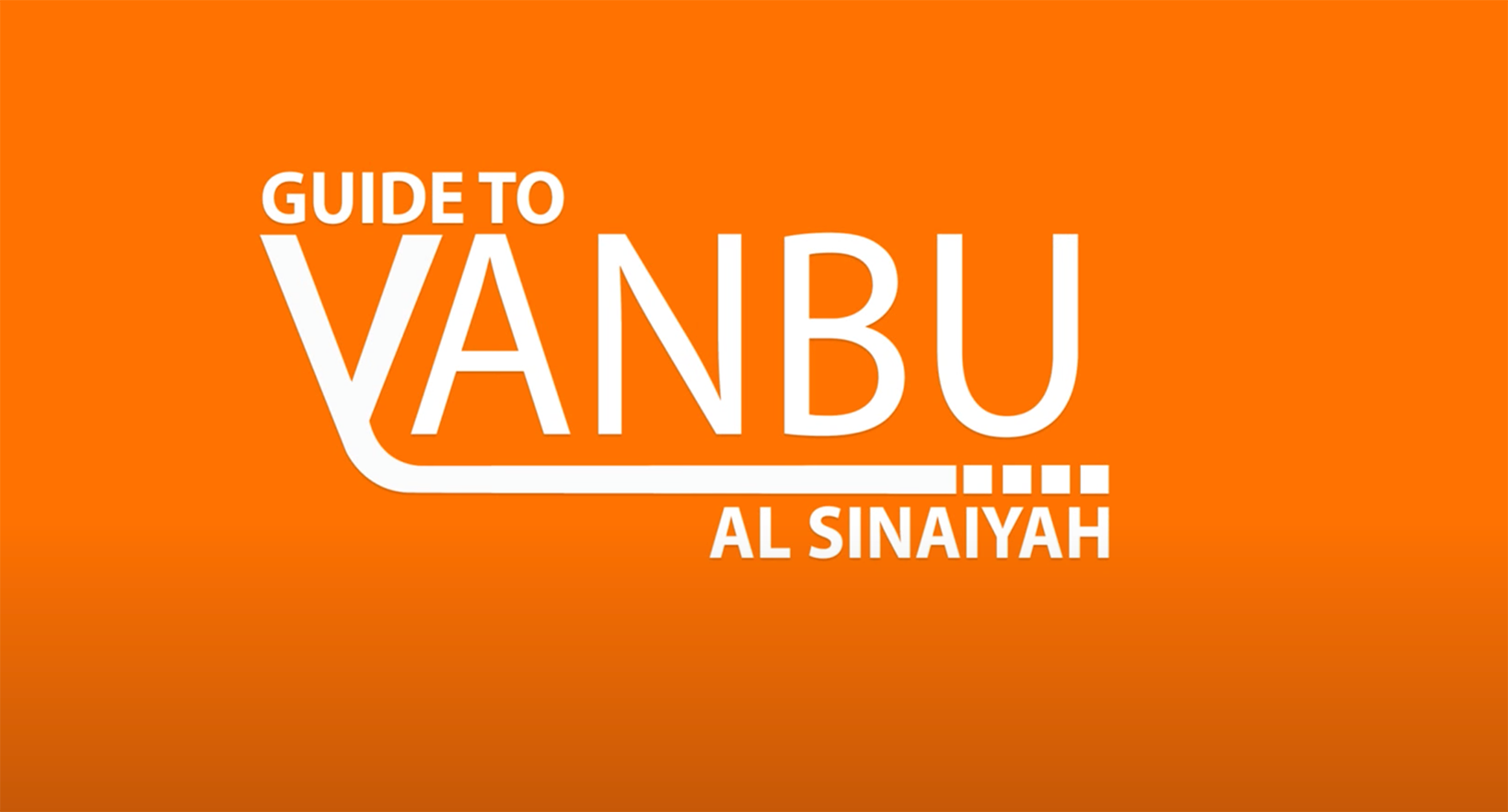 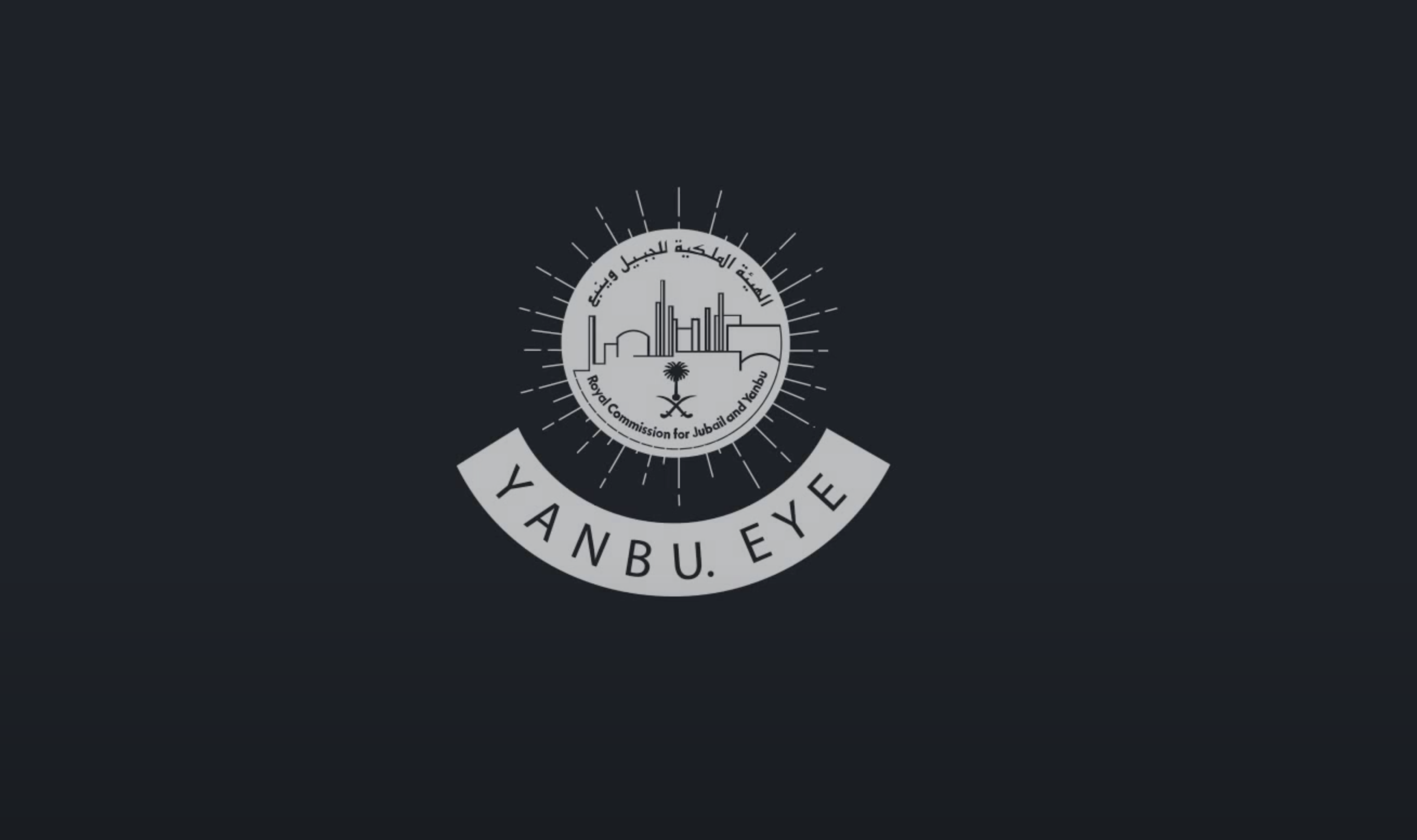 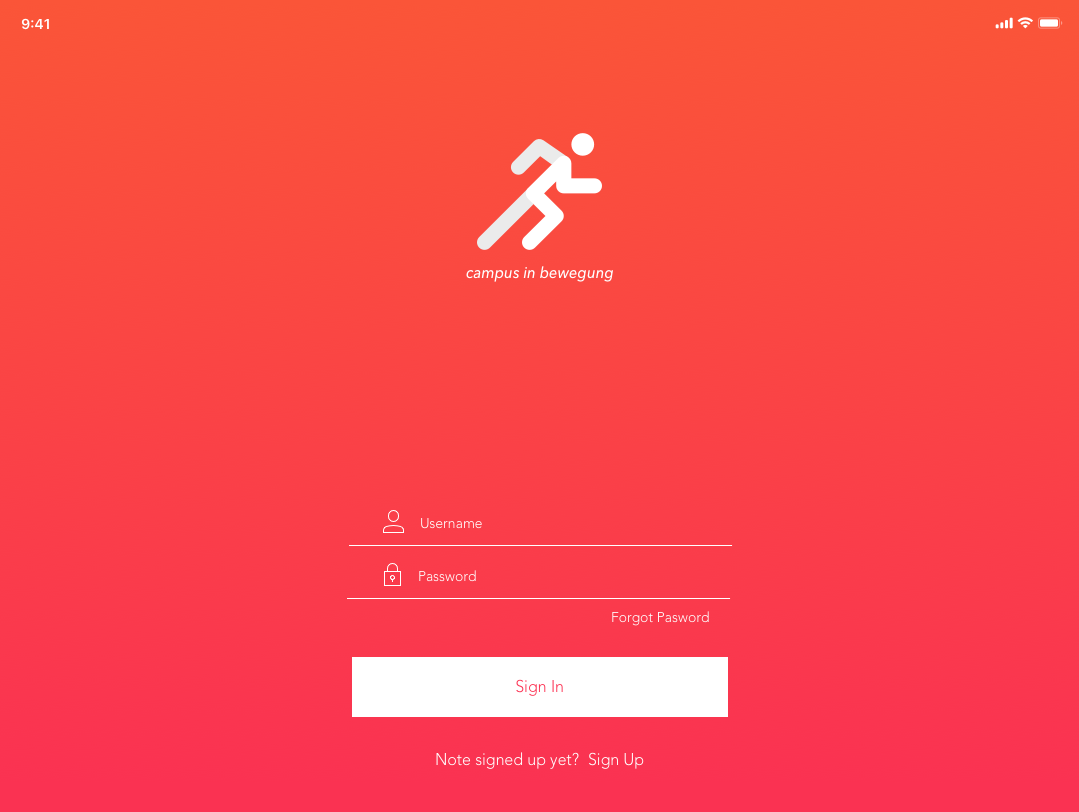